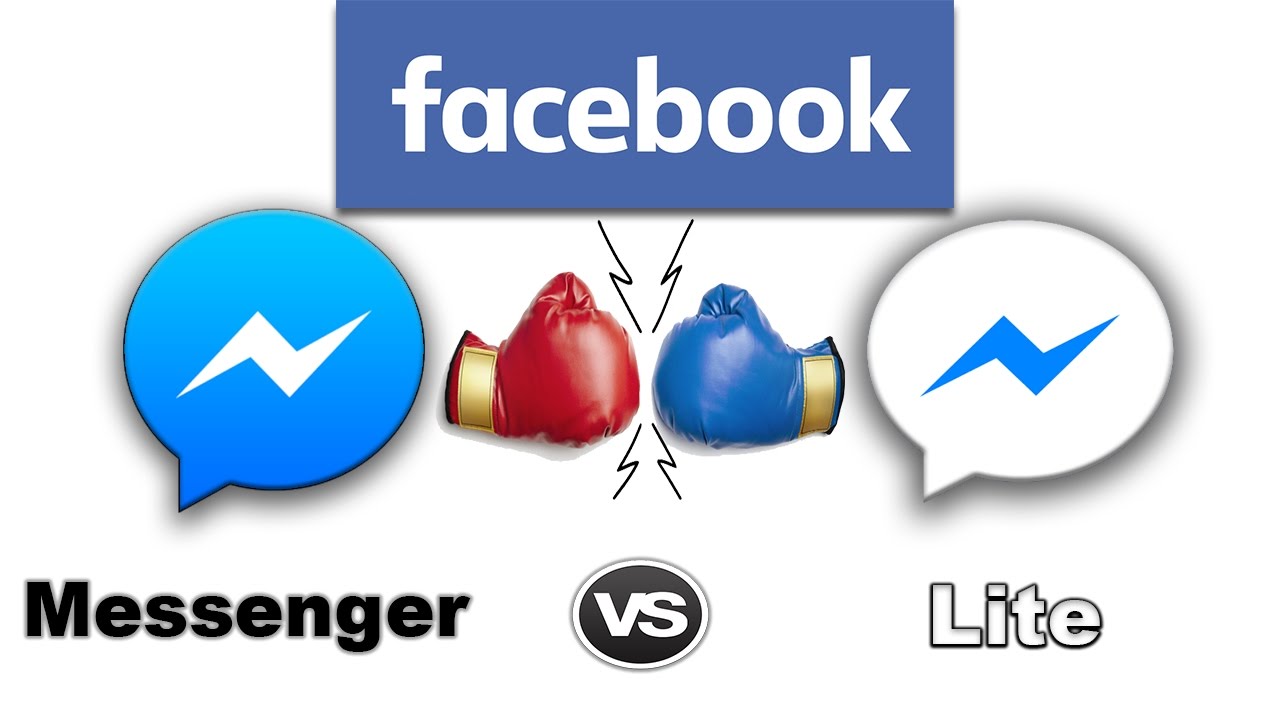 Facebook Messenger Lite is much more fluid than messenger because it has fewer functionalities, so it opens faster than the other. Its design is cleaner to have fewer options and occupies much less space than Facebook Messenger.

Where are the main differences between Messenger Lite and Messenger?

Messenger Lite saves more data at the time of running against Facebook Messenger because it leaves more graphics and effects. It’s less heavy. The Facebook app weighs 55 MB, while Lite weighs only 1 MB.

Have left the most basic features, so Lite is only for users who want to talk or send photos. If you want to use the app in depth and do many more things, you will have to download the normal one.

Messenger occupies in total 177Mb between the 153 of the own app and 25 additional data, while the Lite version is carried only 17, 15 of the app and 1.5 MB of additional data.

Similarly, the generated cache passes from the more than 15 with a couple of conversations in process to a scarce MegaByte in Lite, mainly because the photos received or sent are not pre loaded, and unless we explicitly press in one, we will see low resolution versions in miniature of them.

Facebook Lite There is no video call service or VoIP conversations. Nor will we have the Group tab, although these will be fully available mixed with our individual conversations in chronological order.

The differences in the visual aspect are obvious, but not for this reason the design of Messenger Lite is of a much cleaner and minimalist aspect, with only three sections in the application for messages, contacts and account options, unlike the multiple Messenger menus.

Messenger Lite will allow you to have normal conversations with your friends, including the ability to send emoticons, audio recordings and photos. However, you will not be able to send videos as well as make and receive voice or video calls. In other words, you won’t be able to talk to your friends on video.