Now you can download Firefox from Google Play Store and use it on your Chromebook. However, you would be using the Android version, which has been designed to work better on a smartphone. So to get the “full” version of Firefox on your Chromebook, you’ll want to use the Linux version.

In this way, we will teach you how to download and install this version on your Chromebook. This is how you should do it so you can use Firefox correctly there.

Chromebooks are personal computers that use as a Chrome OS operating system, developed by Google and that, unlike Windows, OS X and Linux, are intended to be used permanently connected to the Internet, since they are almost entirely based on the cloud . Chrome OS was born on July 7, 2009, shortly after the release of the popular Google Chrome browser, and precisely this browser would become its core. Like Android, Google’s operating system for mobile devices, Chrome OS is based on the Linux kernel, and there is also an open source version called Chromium OS.

Do you really want to install Firefox on Chrome OS?

First of all, you don’t see much logic or practical reasoning when installing Mozilla Firefox on your Chromebook. Similarly, you might think that Firefox is the best browser of all. Or you will simply do it for fun; Because you can and want to do it.

Also, it may be that you have only one Chromebook and need Firefox to verify personal or work things. This is a good reason to install this browser. But you have to be clear that you didn’t buy a Chromebook precisely to use Firefox. 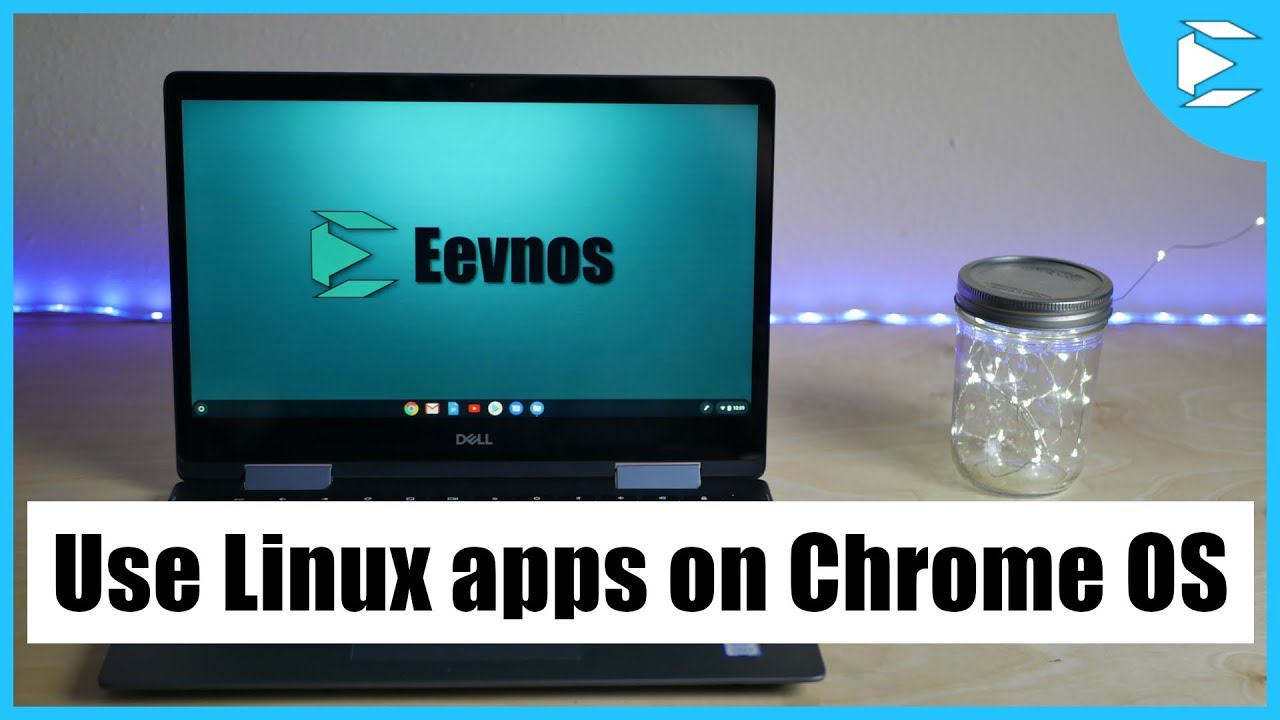 You can keep the Firefox application for Android

Now, you could consider this as a simple software trap. So, if you are really looking for a fast and unapologetic Firefox experience. You can simply use the Android application. In the same way, you can use the stable application. As well as the beta application and even Firefox Focus if you like this browser; which is one of the best browsers you can use.

Similarly, simply start the Play Store on your Chromebook with Android application support. Now look for Firefox and wait for it to install. As said before, it’s that simple. You can use Firefox on your laptop. But as mentioned earlier, this is the easy way to do it.

However, if what you are looking for is the full Firefox desktop experience, then you have to read the following instructions so you can fully enjoy Mozilla Firefox.

Steps to install Linux Firefox on your Chromebook

The first thing you have to do is go to the Firefox download page for Linux. Then, click on the green “Download now” button. Similarly, you just have to copy the file from your Downloads folder to your Linux files folder.

Check again to make sure the file has been copied correctly. Next, you have to open a terminal from your Linux applications folder. Now you have to enter the following command:

From now on, when you want to use Mozilla Firefox, you just have to open a terminal and type “firefox” to open the browser.

The best apps for a 2019 Chromebook 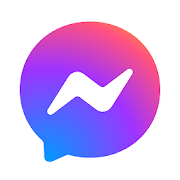 Download QR-Code
Messenger – Kostenlose Nachrichten und Videoanrufe
Developer: Facebook
Price: Free+
Facebook also comes in your Chormebook, and you can communicate with your friends through this app. Although that does, it only allows you to send and receive messages, and also make calls. To be able to view posts and statuses, you have to download a separate app. 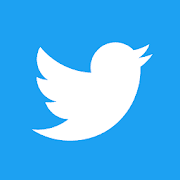 Download QR-Code
Twitter
Developer: Twitter, Inc.
Price: Free
You can also have your Twitter active, and they’ve made an excellent adaptation for these devices. Practically, you’ll find all the features you see on an Android mobile, so it’s going to be very easy to use. 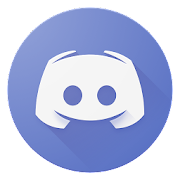 Download QR-Code
Discord – unterhalten, chatten & treffen
Developer: Discord Inc.
Price: Free+
If you want to try something different to communicate, there’s Discord. It is an excellent application that allows you to create private chat rooms for you to communicate with your friends. Mostly, it is used by players who create clans in popular games like Clash Royale, or PUBG Mobile. 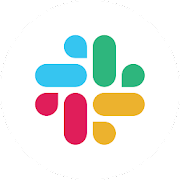 Download QR-Code
Slack
Developer: Slack Technologies Inc.
Price: Free
Slack offers inter-group communication, where you usually sign in to a chat to be invited, or invite someone. It has more than Discrod, such as attaching files with buttons, search engine, channel list and direct message contacts. 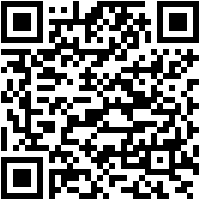 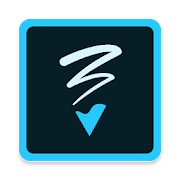 Download QR-Code
Adobe Photoshop Sketch
Developer: Adobe
Price: Free
On the other hand, if you are looking for apps to draw, or sketch, this is a good choice. It offers very basic tools that anyone can use, and several brush options that will highlight your drawing. 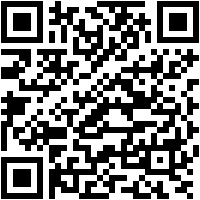 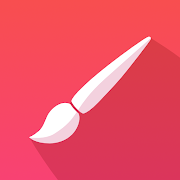 Download QR-Code
Infinite Painter
Developer: Infinite Studio LLC
Price: Free+
Infinite Painter is also another drawing app. Although this one has more complex tools that you will gradually learn how to use them. With it you can paint, erase, mix, change opacity, size, and color. Download QR-Code
Snapseed
Developer: Google LLC
Price: Free
This app is part of one of the best photo editors for Android. In addition to having many professional editing options, it has a fairly simple interface that allows any user to edit their images without any problem. 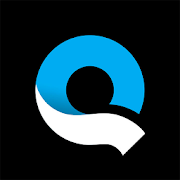 Download QR-Code
Quik - GoPro Video Editor für Fotos mit Musik
Developer: GoPro
Price: Free
Quik is another editor to consider. In this case, this application allows you to join videos and images into a single clip, and it does it very well. It has many effects and an organization with timelines that makes you sync the images well in the video. 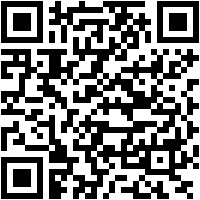 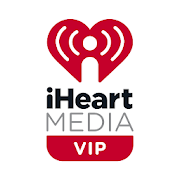 Download QR-Code
iHeartVIP
Developer: iHeartMedia, Inc.
Price: Free
It is one of the best alternatives to Spotify, and offers good content. It broadcasts radio stations from all over the country, and lets you choose any channel you like. That way you’ll listen to podcast, music, and news of whatever you want. Download QR-Code
SHADOWGUN LEGENDS - FPS PvP and Coop Shooting Game
Developer: MADFINGER Games
Price: Free+
Shadowgun is one of the best shooter games that exist today. It is loved by many, as it has a lot of scenarios, modes, characters and accessories. Plus, it has amazing graphics that you won’t want to miss.