You can now use a green screen on your iPhone. The TV and movie studios They use the blue and green screens to combine two videos by replacing the background with something different. You have that power on your iPhone and iPad. So we will show you how to use it.

The studios have used the blue and green screen for a long time, but you don’t need huge equipment or expensive cameras to work. With just an iPhone or iPad, you can create some spectacular effects for yourself.

How blue and green screens work

When recording a video in front of a color screen, it is possible to make that screen appear transparent. Then, a second video is placed behind the original using the software, which allows it to be displayed on the screen

This technique was often used to display weather maps behind television presenters, for example.

First, download the free Apple iMovie app for iPhone and iPad from the App Store and open it. Touch the big «+» button to create a new project.

Now, tap on “Movie” to create a new movie project. Find the video that will be used as the basis for the new project and press it. Then touch the check mark button. Also, tap on “Create movie” to open the new project.

Then, press the «+» button to add a second video or image. This will be combined with the background of the video you have previously chosen. A video with a background consisting primarily of a solid color will work better.

You can move the secondary video or image through your timeline by dragging it to the left and right. 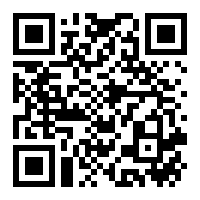 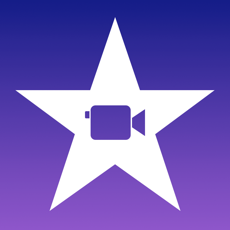 How to edit a blue or green screen

Now that you have your timeline set, you can edit the Blue or Green screen effect in two ways; You can change how big it is and how strong it is.

Press the blue or green screen on your timeline and touch the settings button. Move the slider to strengthen and weaken the effect. This way you will see the changes immediately.

You can touch the crop button to activate a four-point mask to alter the area of ​​the video or image that is used. Drag the mask to include only the area you want to appear in your finished video.

Now you can add any additional assets or effects and export the project normally. This is not perfect, but it shows how powerful iMovie could be if you have the creativity and time to do something amazing. Apple’s free iMovie for Mac also offers green screen functionality.

How to use iMovie on iPhone to create videos

Creating videos with iMovie on iPhone is a very simple task, which can be done even by newbies. Before you create a video, take a look at the space available on your iPhone. You don’t want to run out of space and have your work lost.

Best apps to edit free videos on iPhone and iPad

VivaVideo is popular with both iOS and Android users. This tool is the best choice for those who leave iMovie, and allows users to crop and join video clips in a timeline that works perfectly, It has more than 200 stickers, themes, filters and transitions with which to play at zero cost. It’s worth giving him a chance and seeing what he’s capable of. 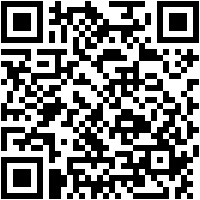 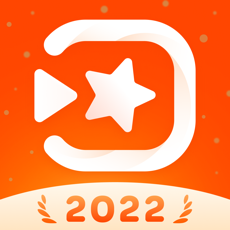 Splice is a minimalist video editor. you just have to choose the video clip that you want to work with and start editing your video. It may not have the same amount of VivaVideo effects, but you don’t need it either. This app wants our work to be done quickly and easily. Splice is very well made, thought out and finished and contributes to give a great look to our creations. 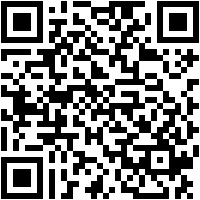 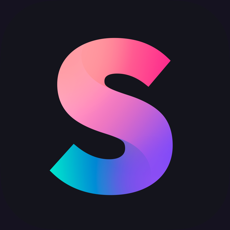 Adobe Premiere Clip is one of the best and most complete video editors available for iOS, even in its free version. It has a range of options well enough to satisfy all kinds of users. This means that it is an inclusive app, which can deal with those who want a self-generated video clip and those who want to tweak even the smallest details of their clips.

The app was not found in the store. 🙁
Go to store Google websearch 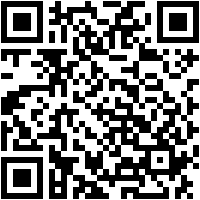 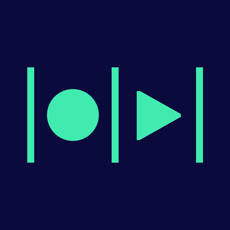 Download QR-Code
‎Magisto - Video Bearbeiten
Developer: Vimeo, Inc.
Price: Free+
Magisto is, like other apps that we’ve already covered in this list, one of those video editors that does it all for the user. In case you don’t have time to edit your own videos, with this application you can create them in just three steps. select the videos you want to mount, then choose a visual theme and finally the sound. after that you can share it.